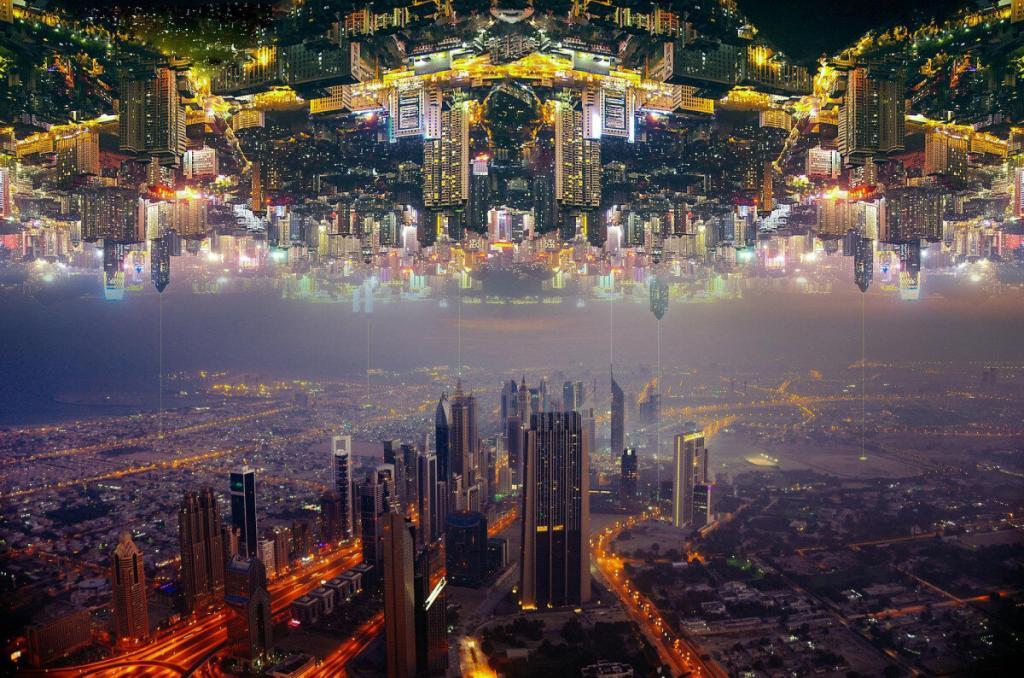 The unresolved question of the existence of one or several parallel universes is still being discussed by science. The possibility of the Multiverse.

In the touristic sector, the arrival of Investment Funds are beginning to create a parallel universe in the hotel transaction activity. In its value, in its strategy and even in the future buyers’ profile (only other funds will be able to buy at the prices that the funds buy).

Moreover, the professional Hotel Company owner often knows that these purchase prices do not correspond to the mere operation of the hotel, and are out of line with the historical spirit of what the hotel operation’s development and margins in general used to be. They do not add up in the framework of what was the method of calculation, that has consolidated a magnificent national and international hotel industry, although it probably does make sense from a financial and property sales perspective. Ultimately, real estate speculation has come to make its presence felt in the hotel sector.

The traditional hotel industry system was productive, not speculative. This did not mean that hotel properties did not increase in value; indeed, on the contrary, proper hotel management, the value of the brand and the property’s relatively privileged location resulted in a higher value of the property, year after year.

This traditional model has now got out of control and we will see how the Sector enters into a spiral, only applicable to the parallel Universe of the Funds’ deals.

If you stay in the historical Universe, I would recommend you to do so, you will maintain certain margins and revalue your properties, without losing focus on an industry that has been working successfully.

This distortion will be greater in the new business, so-called, where the margins that are being reduced and which we all face, will necessarily press harder on those establishments with very high acquisition prices, making a return on investment difficult, …. unless, of course, it is calculated on a financial and real estate basis, purely speculative.

The main point, I want to make in this unusual legal blog post is that this parallel universe can only work by feeding back on each other. These properties purchased by the Investment Funds can only be sold to other Funds playing the same business.

Many of these decisions that will affect the tourism industry in many Spanish destinations will not be taken in our country, and often without being aware of domestic laws.

I have seen the interest in applying the criteria of Common law, and applying it here in Spain, in the labour area. …. surprising without a doubt.

This may be the result of the consolidation of the Anglo-American contracts: LOI, MOU, SPA and Closing agreements. However, one thing is the framework of the transactions themselves, and another is to be unaware of the regulations applicable wherever the hotel is located.

Applicable law and jurisdiction… there is a tendency to create a parallel Universe to the one we have all lived in until now, and which we will gradually see becoming established in our country, and coexisting with the traditional Universe of life.

These will be two different ways of doing business, as city and resort hotels are. Furthermore, the legal advisors will have to be extremely aware in each case as to the specific context in which the game is played out.

Stay attentive to the possibilities of contracts in the Tourism Sector, an industrial sector that is in itself internationalised, but where until now there was a certain control in the structure of the properties that now is changing… slowly creating a parallel Universe.

Wherever and whenever we can, we will keep you informed. 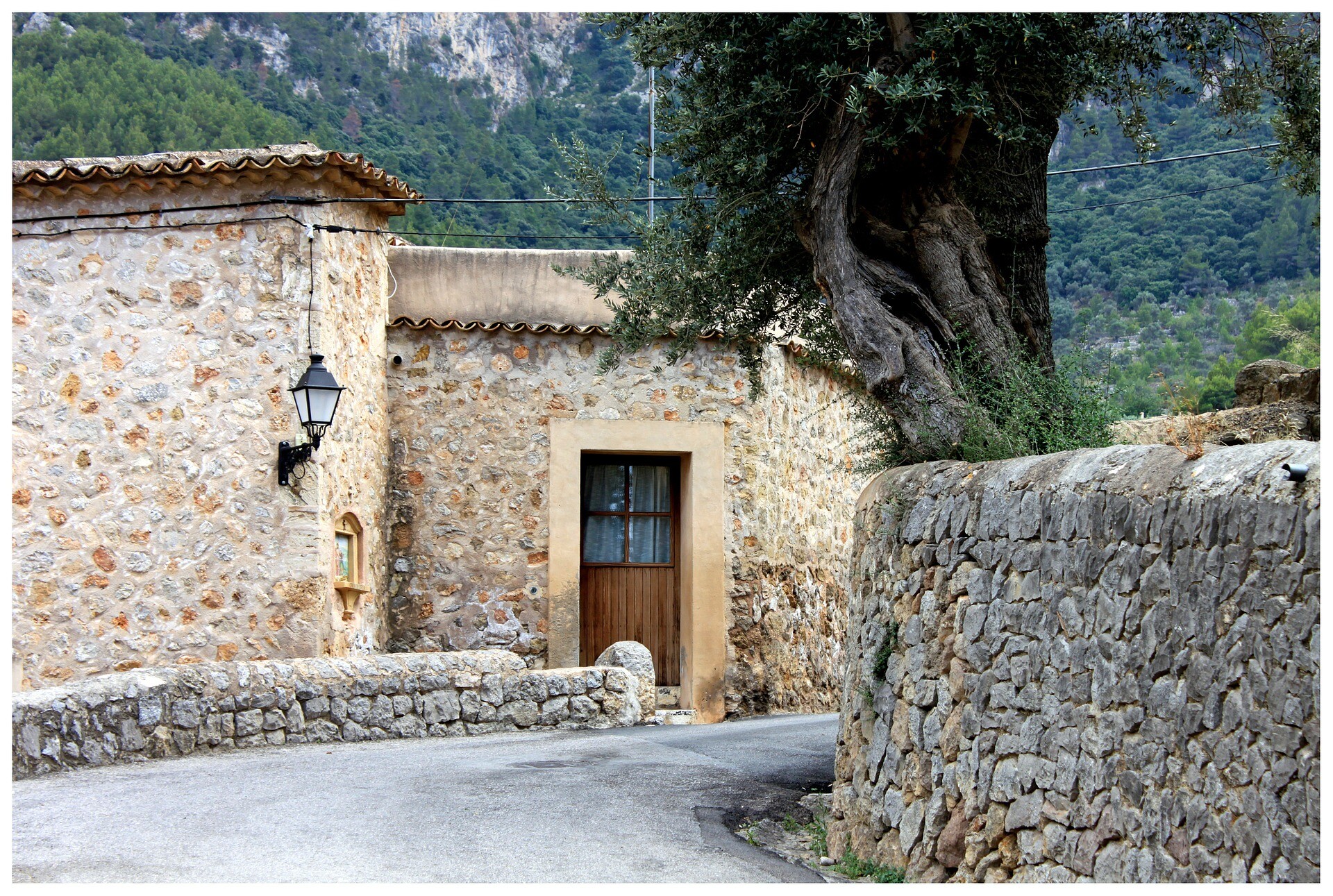 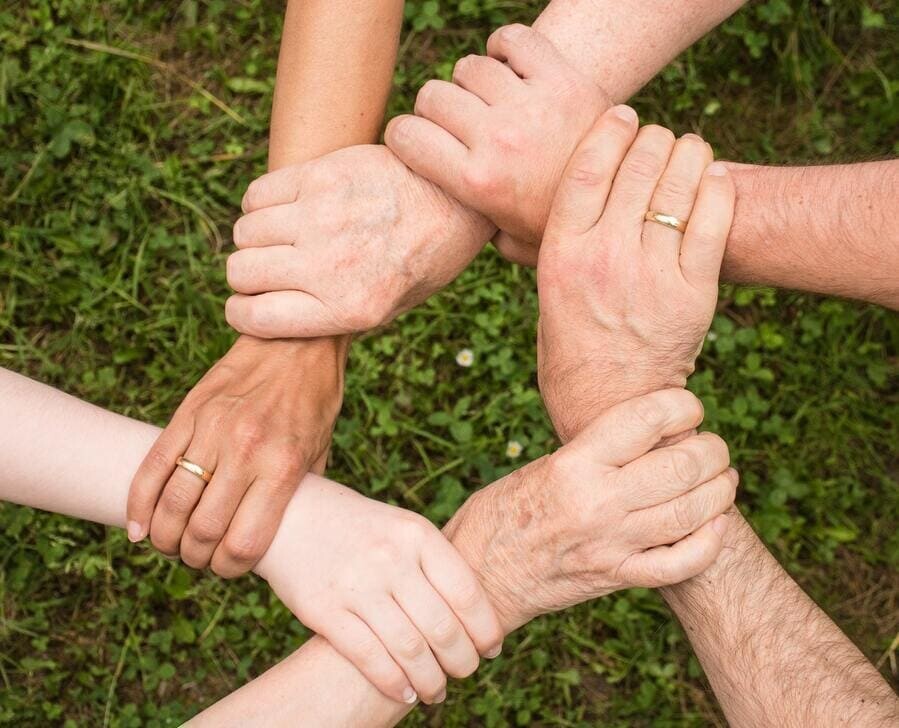 Receive personalized advice from our experts at MONLEX.